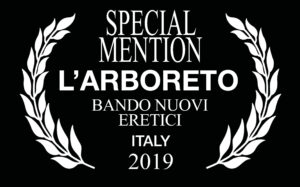 a show for who feels himself different

What greater temptation for a puppeteer - faber monstrorum and animator of the inanimate - to confront with a classic like Mary Shelley's Frankenstein? The relationship between creator and creature in the novel is perfectly reflected in the relationship between animator and puppet on the stage, in a game of mirrors that infinitely multiplies the most dramatic mystery of creation. The project stems from the desire to create a show that is an artistic crestomacy: the transfusion of a creative method from literary fantasy-biology to theatre.

Between Good and Evil

The story of Frankenstein is known to all: a father generates a child without a mother and he abandons him at birth. This allows us to give up a narrative trend to concentrate, instead, on the poetic distillation of an existential and philosophical content, bringing to light the emotional mechanisms underlying the story: fear, loneliness, abandonment, need for love. A show with dark hues, poetic and romantic, but also hard as a punch in the face and sweet more than a caress; a serious and at the same time ironic performance. The staging focuses on the relationship between Victor and the creature, and between these two and Mary Shelley. Victor and his monstrous son are both complex characters, they are poised between human and inhuman, between good and evil, between being a bad philanthropist and a good murderer.

On a stormy night, an insomniac Mary Shelley – a life-size puppet with a wooden head – is intent on writing her work. She falls asleep on the manuscript and she dreams of Giovanni Aldini's macabre scientific experiments. From the sleep of reason monsters are generated: from Mary's head Dr. Frankenstein comes out, from her heart the monster comes out; both characters built with the wrist puppets technique. A voiceover expresses the thoughts of the different characters. In the whole staging there are no real dialogues replaced, instead, by a succession of soliloquies, intrapsychic monologues, to indicate the basic incommunicability and the profound loneliness that is not only of the protagonists, but of all men.

The design of the characters is expressly designed with reference to the biographical data. Dr. Frankenstein will have the physiognomy of Lord Byron, the romantic poet who hosted, in the summer of 1816, Mary and her husband at Villa Diodati in Geneva, where Mary composed her masterpiece. The monster will be an androgyne, purposely created by Victor through the assembly of male and female parts, specifically those of Mary Shelley and her husband Percy. The myth of the androgyne has always been at the centre of the interest of various civilizations: his/her semantic plasticity, the perturbing charm of his/her ontological fullness make him/her the privileged object of man's reflection on man. The androgyne seems to be evoked every time the question about the origin of human beings is asked. 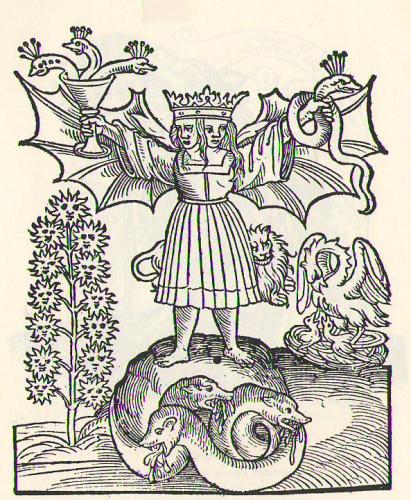 Our not secondary intent is to investigate and tell the fascinating and tragic life of the author, an exceptional woman who, too often, is forgotten in the name of her own creation or, more sadly, of her husband Percy Bysshe Shelley, British romantic poet and philosopher. Mary was able not only to overcome the barriers of what was granted to the women of her time, but she was able to shape with her words one of the most disturbing modern myths.

The strong focus on dramaturgy is rooted in a parallel theoretical research that begins with the rediscovery of some scientists of the late eighteenth and early nineteenth centuries. They dared to push their projects beyond the paths normally trodden by men, forcing, with their experiments, the boundary that separates life from death and leaving an indelible imprint in the collective imagination: Luigi Galvani with his studies on animal electricity, but above all, the macabre resuscitation attempts made by his nephew, the anatomist Giovanni Aldini, who tried to exploit electricity to bring a dead body back to life. Mary Shelley sensed the enormous potential of electricity, a modern Promethean flame, and there are those who think that it was Aldini who inspired the character of Victor.