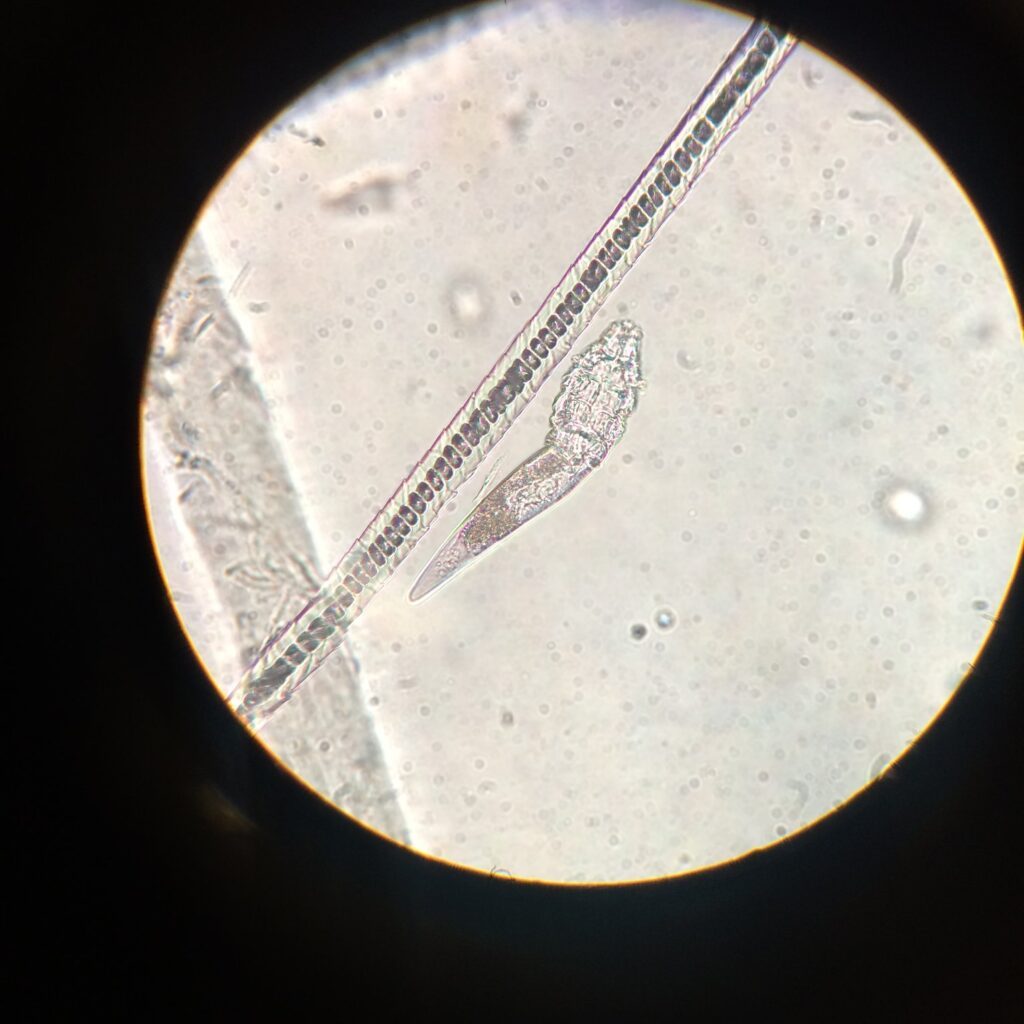 The project aims to investigate the legendary figure of the Chimaera, a monstrous being of Greek, Etruscan and Roman mythology, composed by lion head and body, a second goat head on the back, and a snake tail, also provided of a head, often depicted in ancient art during the act of throw up fire. It was considered as an incarnation of destructive physical forces (volcanoes or storms). In heraldry it came instead represented with a woman's head, chest and hind legs of an eagle, front paws of lion and tail of snake. In biology the chimaera is an individual whose cells derive from two different fertilized eggs joined accidentally or experimentally; while in common language the word chimera has taken on the meaning of "unrealizable desire, illusion, vain dream, utopia, absurdity ".

The show proposes a performative reflection on the concept of hybrid. Chimaera genesis is represented on stage and narrates trough a selection of texts taken from the Orphic Songs and from the Unpublished by Dino Campana, played by the actor Michele Di Mauro and set to music by the composer Stefano Bechini. The intensity of the sound atmosphere marks the interior and the exterior path of the mutating Chimaera: dance and physical theatre techniques are inserted in a dramaturgy aimed at transforming poetic verses into images and visual metaphors. The human figure from a shapeless larva becomes a woman, then a feline with mechanic prosthesis and claws, finally it reaches the complete form of winged Chimaera, however without depleting the mystery of one's own identity. 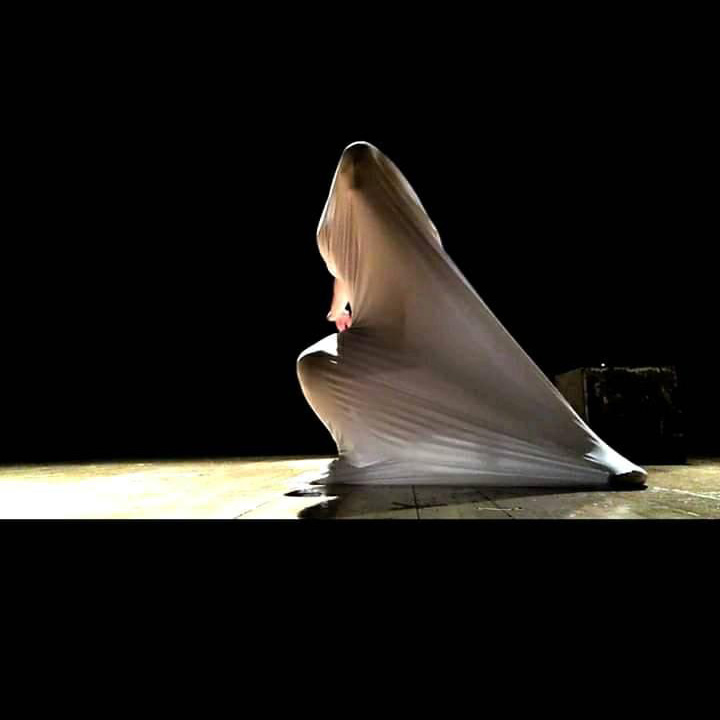 Last conquest of our Research and Development Laboratory, MECHANICAL WINGS, is a sophisticated prototype of mechanical wings: an apparatus of lithium batteries powers a double system of linear actuators responsible for the opening and closure of the scenic machine with the illusion of a strongly realistic movement. The connection of the system to an electronic board allowed the remote control of the device by relieving the dancer from the need for direct control.

Research has foreseen the development of sophisticated technologies for the automation of mechanical wings: an exclusive and refined theatrical engineering project within a broader reflection on bio robotics to theatre and dance. The wings, as well as the stilts in the shape of a lion's paw (structures of wood and metal that lift the dancer from the ground by about 50 cm and totally deform his posture) and the retractable mechanical claws 60 cm long, are in reality real prostheses grafted on the body of the dancer who becomes one self with technology. The device body mutates, acquiring new weight, new shape, new limits but also new possibilities and what was in mythology a hybrid animal-woman becomes in the contemporaneity a hybrid machine-woman, dancer-mechanism to express the perfect synthesis of that binomial of science and poetry, creation and destruction that embodies the Chimaera. 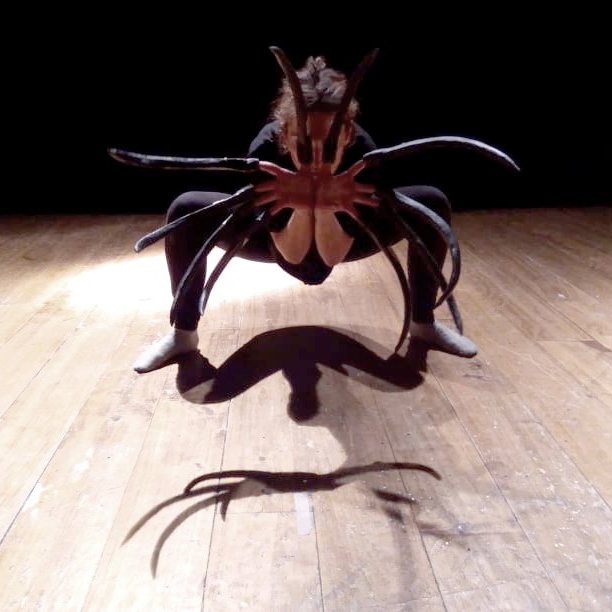 Dino Campana - Poet (Marradi 1885 - Castel Pulci, Firenze, 1932). Son of a primary school teacher, he soon revealed a restless disposition and extraordinary sensitivity. Unable to adapt to normality (his extravagances often had to do with the police as much as with psychiatric institutions), preferred to travel (northern Italy, Switzerland, Paris in 1907; an adventurous trip to Argentina in 1908; frequent wanderings in Tuscany) and cultivate a bully literary vocation, the first fruits of which appeared (1912-13) on sheets students in Bologna. He then attended for some time (1913-14) the Florentine circles of Voce and Lacerba. Gone lost the manuscript of prose and verses that he had presented to Papini and Soffici for a judgment (found among the papers of Soffici in 1971, was published in anastatic edition: The longest day, 1973), recomposed the texts by heart and published them at his own expense at a printer in Marradi (Orphic Songs, 1914). After a turbulent relationship with S. Aleramo (1916-17), other trips and a failed attempt to enlist on the occasion of the entry into war of Italy, ended his days in the mental hospital of Castel Pulci, where he was hospitalized in 1918. In his Orphic Songs, collection of poems, lyrical prose and fragments, an impressionist landscape, often leavens in a dense and burning symbolism, reminiscent of A. Rimbaud, who with Baudelaire was his favorite poet.